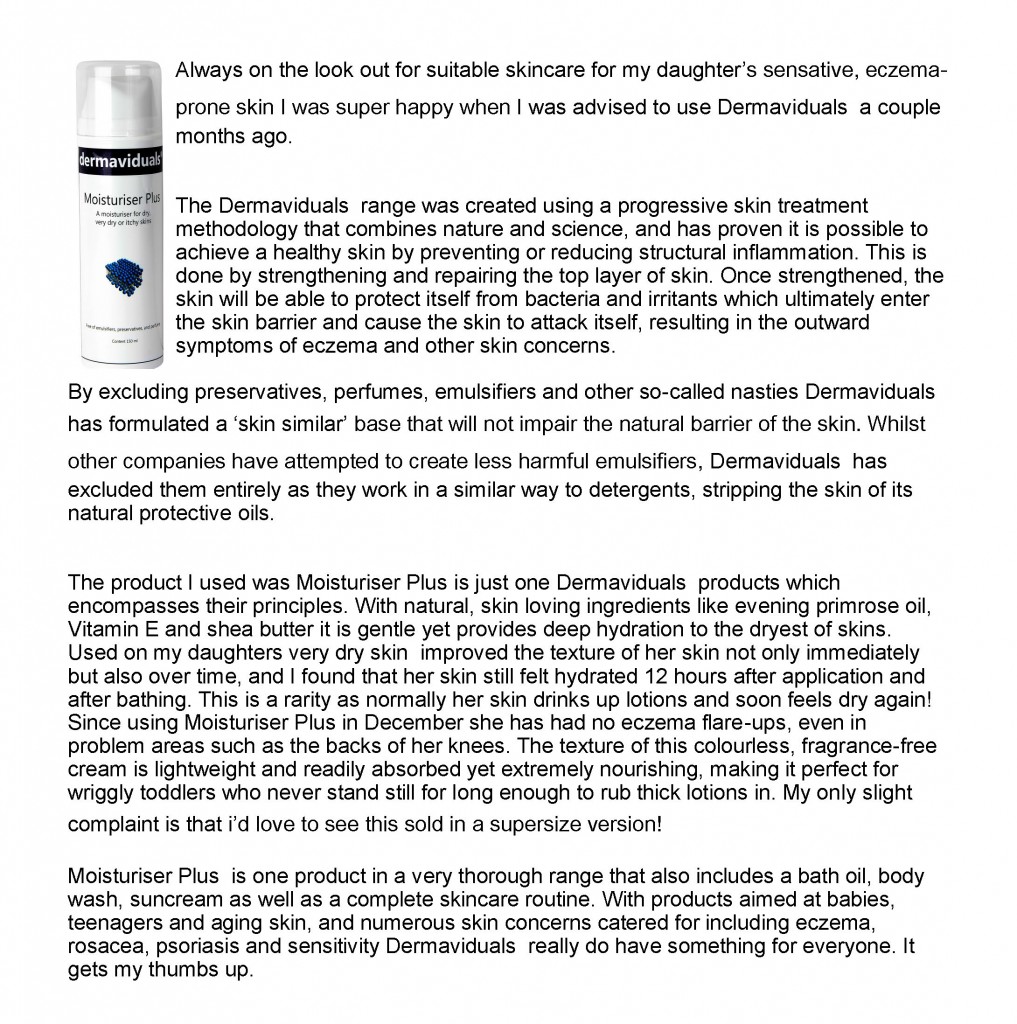 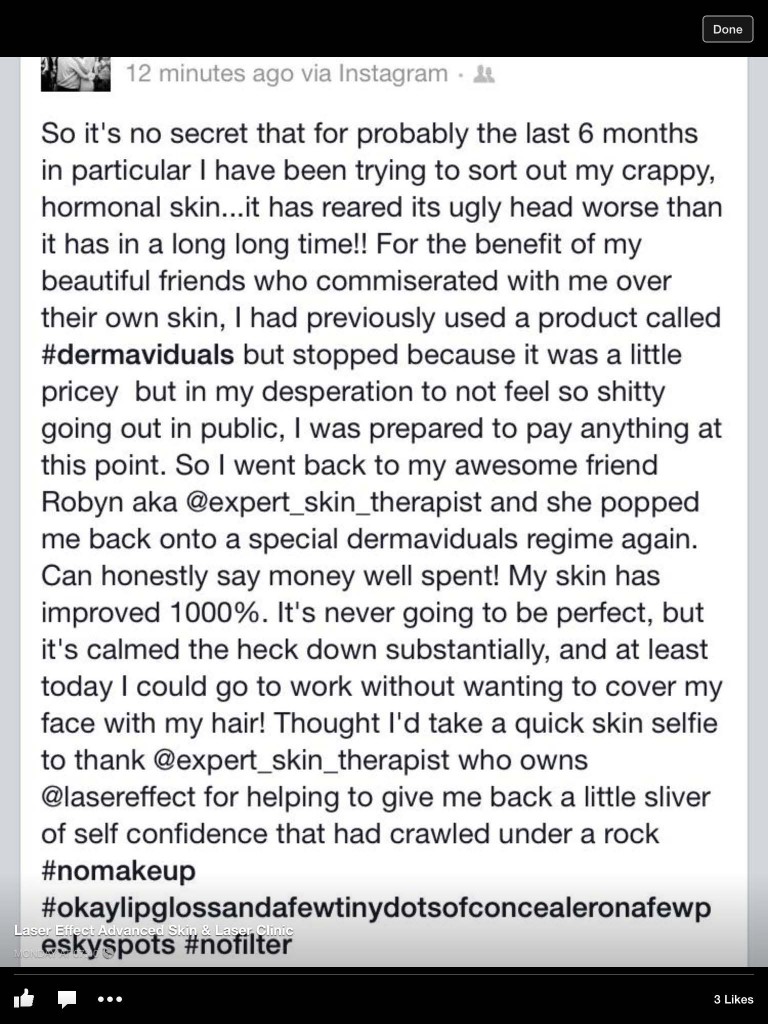 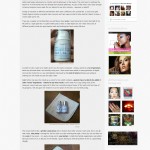 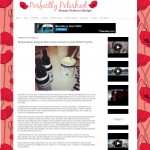 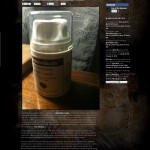 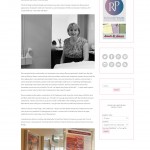 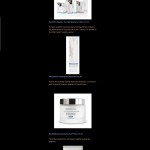 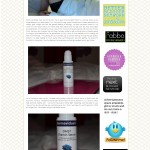 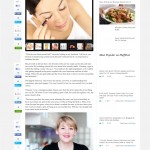 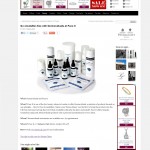 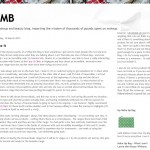 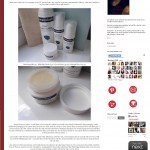 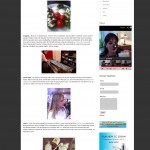 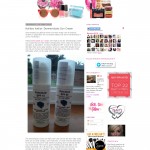 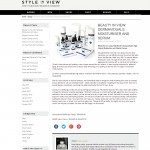 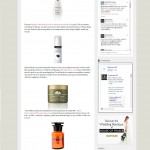 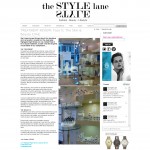 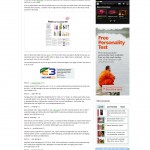 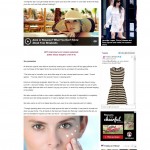 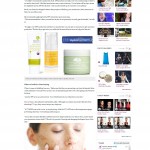 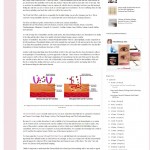 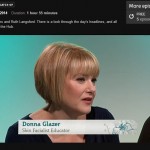 I saw an excellent result with the DMS cream this weekend. I had a client who has medication and a side effect of the medication is that his skin is very, very dry, uncomfortably so – to the point of flaking.

He started 4 weeks ago. He was a bit horrified to be paying £42 for a face cream so i made him an oil as well and said use the oil at night and the cream in the day so he’s only been using the cream once a day but he said he had been religious about applying it. His skin has really changed in those 4 weeks. The flakiness is well and truly gone. His skin is much smoother just as they promise in the training manual and I could see just by looking at him that his skin was much better hydrated. It had a lovely sheen to it that he’s never had before. I’ve tried quite a few things on him and combination of things and nothing had made enough of a difference so to me the change was really noticeable. It was different skin. – Dermaviduals Stockist

I have been very impressed with the Cleansing Milk that I purchased. I have had dehydrated, sensitive and reactive facial skin for years. I have done some research on the matter and came to the conclusion that my skin barrier was damaged. I have tried so many facewashes/cleansers but always get a redness and inflammation after using them. Prior to using the cleansing milk I had not washed my face for about 3 weeks because I was tired of it flaring up. However, after using the cleansing milk for the first time I had no reaction and have not had one after cleansing with it. I think this is because the milk helps cleanse my skin without stripping it of natural oils and helps to keep it hydrated. I also put it down to there being no irirtants in the product as these seem to get into my skin and cause the inflammation. Hopefully, the cleansing milk will help my skin barrier to repair even more over time so that it works correctly again. – Dermaviduals Client

Dermaviduals Eye Gel Plus, I love it because it really works, and is natural, so it’s really won me over – Emma Gadd, Mother of two.

A Skin Care for
Skin Therapists

Are you a retailer?